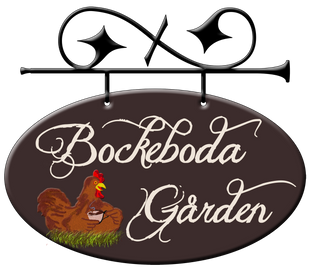 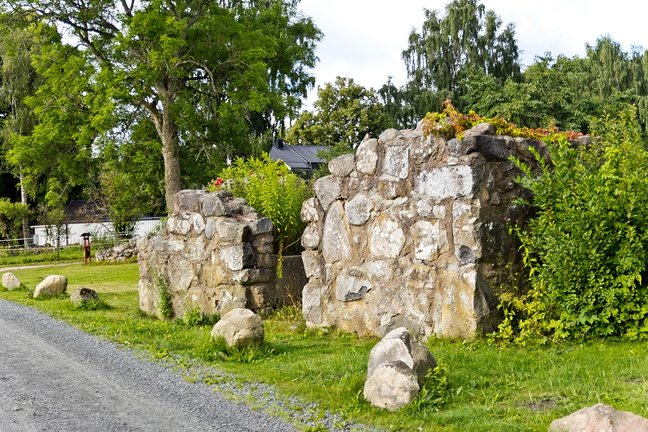 The farm with a long history

The history of Bockebodagården goes way back in time, something that is proven in the old church records. The first time the farm is mentioned is in the Cathedral of Lund’s records in the 1100s. In the year 1182, the nunnery in Vä received the farm as a gift from King Valdemar.

The Bishop Absalon at the Cathedral of Lund sent a few of these nuns to live at Bockebodagården and run the farm. For a very long time, the farm continued to be home to the nuns, and the old ruin, that still exists, was the nuns’ brewery. In here they produced beer from the hop cultivations at the farm.

The remains of the old highroad that passed just outside the door are still here.

Another occasion when Bockebodagården is mentioned in writing is in Christian IV’s fundationletter from 1614, when Kristianstad took over the farm from Vä.

In the 19th century, Bockebodagården was used as mayor residence in Kristianstad. The buildings were renovated and got the look they have today.

In 1978 the farm was still in the township’s possession, and in such a poor condition that it should be demolished. An individual then bought Bockebodagården and had it completely restored, thus saving many years of history for generations to come.